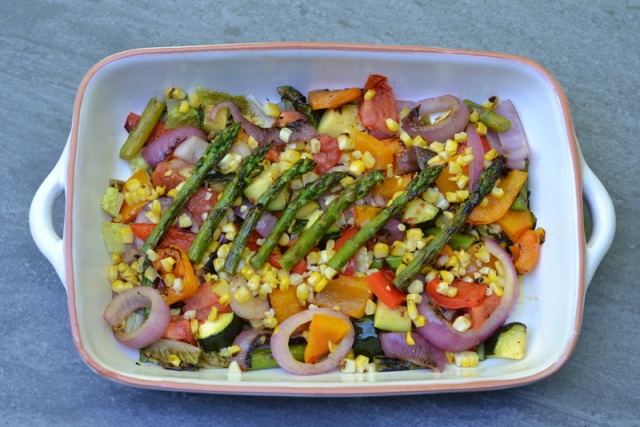 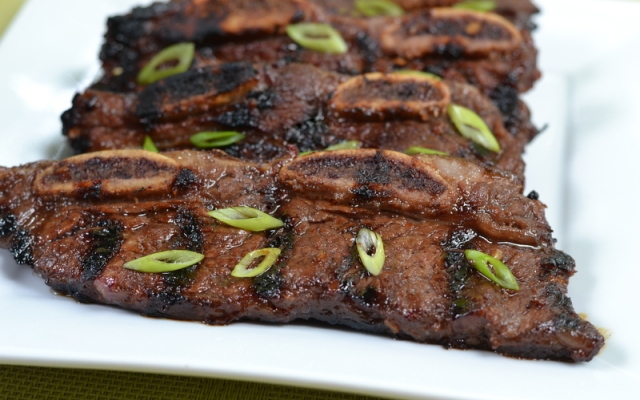 When you are in a hurry this recipe for barbequed Korean style ribs will fit the bill. Whip up the marinade a day in advance, cover the ribs with the mixture and refrigerate overnight. All you have to do at meal-time is fire up the barbie to medium high and grill these babies for 3 or 4 minutes per side. Serve with a side salad and some steamed rice for a yummy and satisfying meal.